A Payment Plan is a deal you make with the ATO in which you agree to repay the tax debt in instalments over some time. If you are not successful at resolving a dispute through negotiations, as well as the ATOs payment arrangement, the ATO can then proceed with an action to collect that tax debt. Normally, if the ATO can see that a taxpayer is willing to settle this tax debt dispute, agrees to go through with a payment plan, and/or offers to provide some security on the tax debt, then the ATO can revoke a Notice to Arrest. This means that, even if there is a real dispute over a portion of tax liability, the taxpayer can still have to pay the full assessed amount to the ATO before settling a tax debt dispute.

The ATO can require, as part of the settlement agreement, a security interest in a taxpayer’s assets or assets by third parties to secure payment of the tax debt. Where the ATO has declined to request a payment arrangement, a taxpayer can offer proactively security for specified assets.

As an accountant or business adviser, it is important to be aware of the actions that could be taken by the ATO where there is no payment arrangement or where no repayment plan is agreed upon. If your information does not comply completely with the ATOs policies, the ATOs payment plan on debts would be rejected, or payment terms would not be appropriate.

For example, if your compliance record is poor, the ATO might require a larger initial payment from you, or require payment to be made via direct debit. A bad compliance history can also mean the ATO will agree only to a shorter repayment agreement — 6 months rather than one year, for example.

Businesses and individuals falling behind on their tax obligation payments need to engage actively with the ATO. If you are struggling to meet a tax obligation, ATO recommends contacting ATO soon to discuss options. Our message is: Do not put your head in the sand: Even if you cannot pay the total amount due immediately, please contact us or your registered tax agent to discuss, and we will work with you to arrange a suitable repayment arrangement.

Your payment history and your non-payments affect ATOs determination of whether or not to allow you to set up a new arrangement, and what the terms of that arrangement should be. Each payment type takes different amounts of time to appear in the ATOs system. 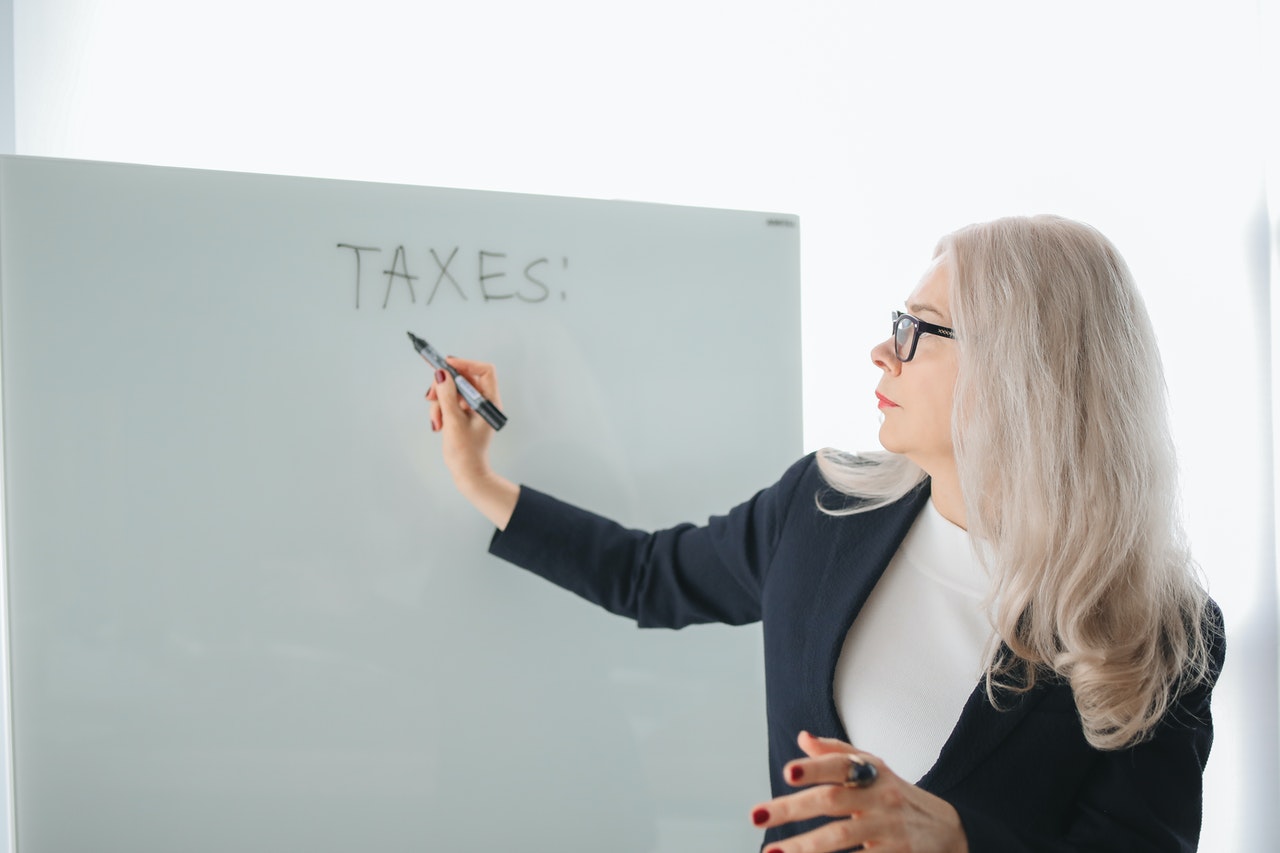 It is important to remember that the due date of the payment is when the payment is supposed to reach ATO. For a payment to be deductible, it needs to be made during the 12-month amnesty period. Made means that, if a payment plan is extended outside of the amnesty period, payments made after May 24, 2019, are not deductible. In that case, the ATO will consider the $200 additional payments made the previous month to have been voluntarily made.

Normally, the ATO requires substantial upfront payments toward the debt. It is possible to negotiate with the ATO for the amount of settlement and a repayment plan. Given a resolution agreement does not result in the cessation of the payment of the tax debt which is owed and payable, a payment agreement with the ATO which includes SGC amounts will effectively mean the business has had to default on paying the entitlements to its employees at the time that they were owed, and these amounts are still due and payable (until paid as part of a resolution agreement).

The ATO could then seek payment from the directors of PAYG taxes paid to it by the liquidator. The ATO recoups the payment of the outstanding PAYG taxes and superannuation payments from the director by issuing a DPN. The recipients of garnishment notices pay funds directly to the ATO, rather than having a corporation or person pay them.

Any payments made in which the tax on the PAYG has not been withdrawn or reported are not compliance payments. If this is provided, then you still need to have reported the PAYG tax to have anything that is not cash classified as a compliant payment and to be eligible for a deduction.

All of your income must be reported, including any money from a second job, overseas earnings, bank interest, and any government payments that you receive. If you are self-employed, you should keep up with quarterly estimated tax payments for the current year. Your employer must agree to make payments to the IRS every month using an IRS Payment Slip.

For example, the debt does not need to be reported if a taxpayer has filed a dispute against the debt (either internally with the ATO, or externally through a Tax Ombudsman or the courts), and the ATO has agreed to defer the payments time, or to forgive the debt on seriously insolvent grounds. Ms. Carnell said that where the tax debt is at any stage challenged, payment plans entered into, or a correction is made to the tax debt and reported to the Bureau, the Bureau should have a duty to correct the data and delete references to the tax debt that were previously reported in its systems.

Her proposal was originally to permit the ATO to report tax debts of up to $10,000 but was amended after consultation to raise the threshold to $100,000. Its proposal is expected to raise around $30 million above its prior estimates, on the basis that it is assumed that the ATO would be able to recover the tax debts from the policy changes. Applying payments towards particular components of the tax debt (for example, it could be applied towards the DPN, but the ATO would ultimately decide how to apply payments).

How To Negotiate Your Tax Debt 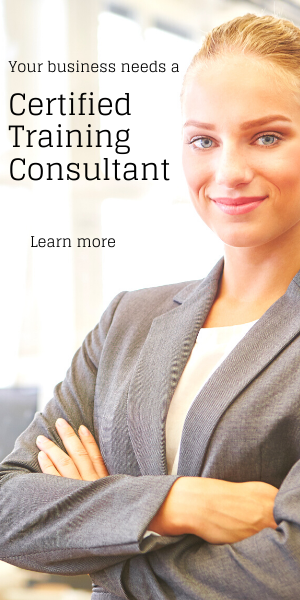 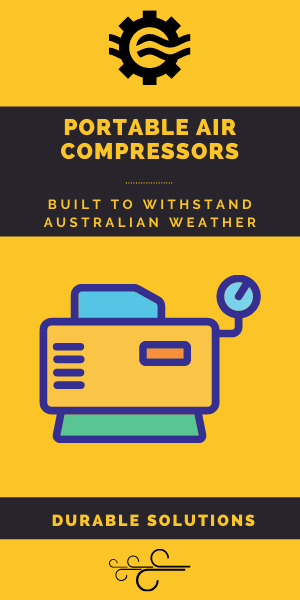 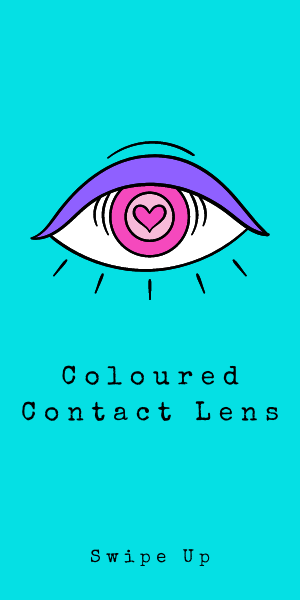 Things To Consider For M&A